Results of the day: Gagauzian fortune-telling for New Year's holidays, Vera Balova about changes in the curriculum, routes of the village of Kongaz, none of the deputies reported

Changes will be made to the learning process. The expert opinion was expressed by the ex-head of the Main Department of Education of Gagauzia Vera Balova. Read more about this.

More than seven years ago in Kongaz, a tender was announced for the launch of three domestic rural routes. The problem of the reluctance of economic agents to take part in the tender and city routes was told by our mayor of the village Mikhail Esir. More here.

A year has passed since the beginning of the work of the new composition of the people's assembly of Gagauzia, but despite this, none of the 34 deputies has yet published a report on the work done during this period. About this and not only read further. 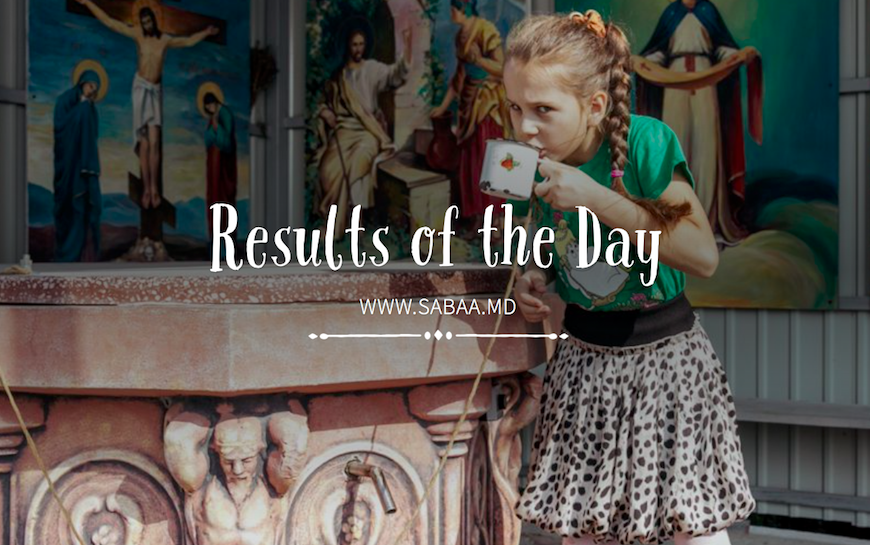 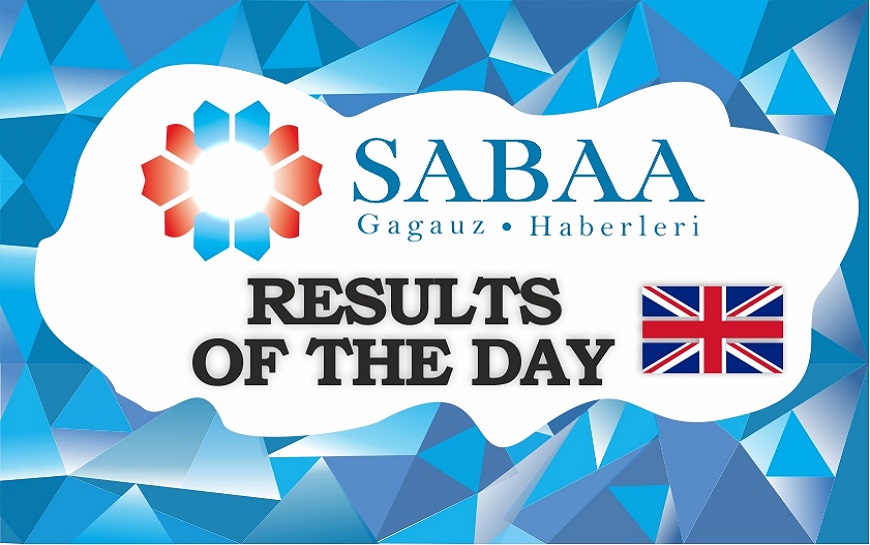 EN
14-12-2017, 22:20
Results of the day: social cohesion, a park near the spring, "Dünürcülük" in Vulcanesti, the first stage is over, there is no quorum - no meeting, Kopchak residents about the first film